Enjoy the tactical game with the Nuri Football player card

The game is played in a league system, and the league consists of 10 matches.Users play with AI teams in each game, and as the stage goes up, they play with stronger AI teams,and the OVR of AI teams also goes up. The AI team consists of Nuri's own team, and the players arerandomly assigned from the team's player card. The formation is also set randomly, and the playersof the AI team set in the formation can be checked on the detailed page of each match. Users canview the AI's formation on the match detail page and set the desired formation.Users can play the game after setting the formation of all matches.

※ Please check the duration and method of the game before participating in the game. 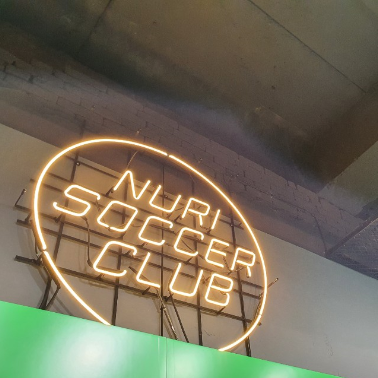